At Halcyon Yachts we are passionate about sailing and all things to do with the ocean. Over the years there has been a steady stream of nautical films released, some of which have been slated by professionals and film critics alike.

It is clearly a difficult subject matter to film and as a professional sailor it can be frustrating at times when the artistic licence is pushed beyond the realms of realism. Films can be entertaining, inspiring, informative and emotional. For anyone looking for an on-screen sailing adventure worthy of their time, then here is a list of sailing films to get you started: 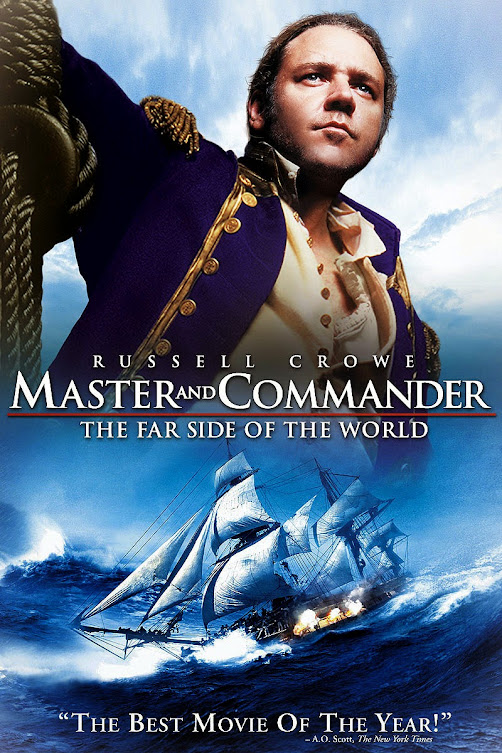 A very well produced and convincing story directed by Peter Weir. Master and Commander is an epic period action film! A British Captain (played by Russell Crowe) pushes his crew and ship to the limit whilst in pursuit of a French Warship. The film is set during the Napoleonic Wars. It is a movie that will keep you on the edge of your seat for over 2 hours. The precise detail and dramatic story line make this one of our top recommended nautical films. 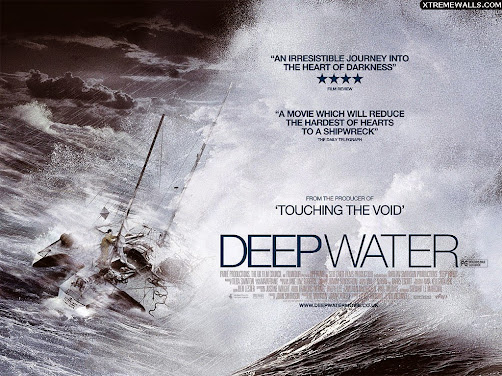 A fantastic documentary directed by Louise Osmond and Jerry Rothwell. Deep Water tells the true story of the first ever solo, non stop, round the world sailing race in 1968. The film focuses on the sailor Donald Crowhurst and perfectly illustrates the stresses and difficulties of the challenge at hand. A real insight into how such solitude can alter your mind state. An absolute must see for anyone who is interested in sailing! 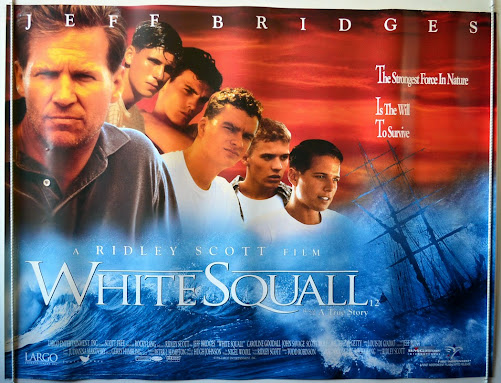 White Squall was directed by Ridley Scott and stars Jeff Bridges. It is a true story about a small group of American teenagers that embark on a voyage of a lifetime. The boys learn about teamwork and discipline whilst sailing for 8 months aboard a ship called “Albatross”. Set in the 1960’s, the film is both touching and at times harrowing. Another must sea nautical adventure! 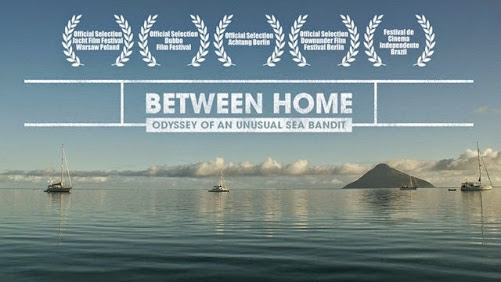 Between Home is a low budget independent film directed by Jack Wrath. It documents the adventures of Nick Wrath, a young sailor who decides to sail his 1972 Contessa 26 from the UK to Australia. It is a captivating story; Nick interacts very naturally with the camera and has a fantastic creative eye for detail when filming. The entire trip is done on a shoestring, a brilliantly made and inspiring film that we highly recommend. 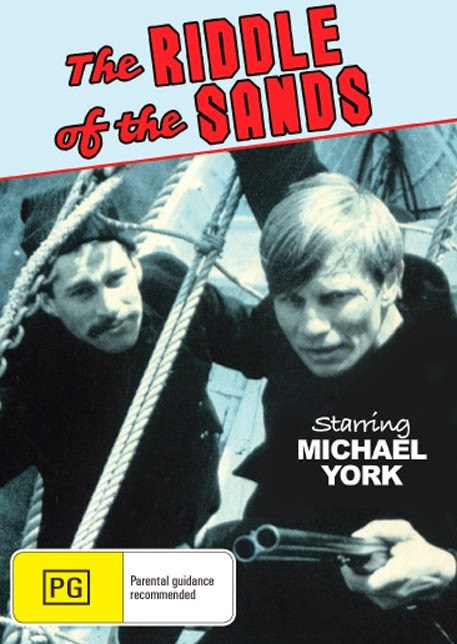 Based on the classic novel by Erskine Childers, The Riddle of the Sands was directed by Tony Maylam. The film is a British spy thriller about two British Sailors (Carruthers and Davies) who, whilst exploring the shallow waters of the FresianIslands in 1901, discover a German plot to invade the East Coast of England. Although the plot does stray from the original book, it is another beautifully shot sailing film that we highly recommend. 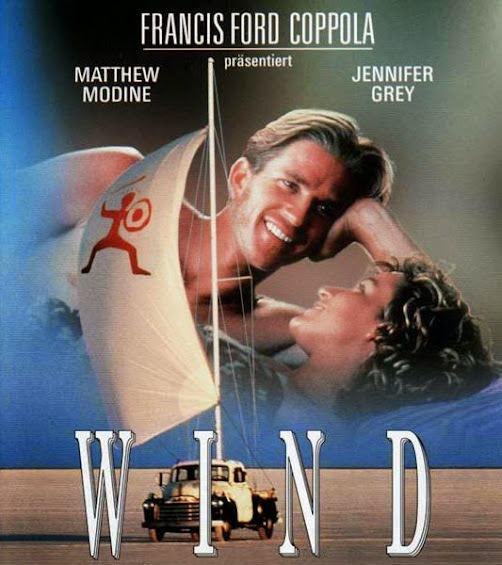 A gritty sailing drama directed by Carroll Ballard. Wind is a film about the Americas Cup. It is one of the best films ever made about offshore competitive racing. It is a well produced and entertaining movie about yacht racing; the tension and atmosphere is portrayed perfectly. A must see for all sailing enthusiasts! 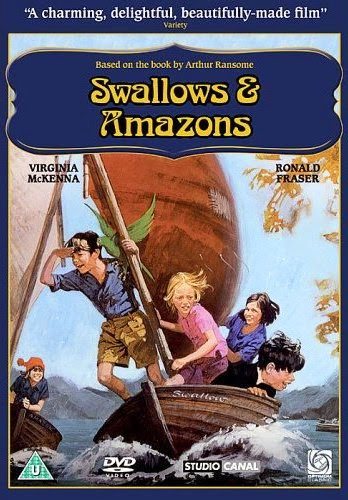 Claude Whatham directs this charming adaptation of the classic novel by Arthur Ransome. It is a story set in 1929, where four children travel on holiday to the Lake District. The film is all about the children’s adventures, relationships and rivalry. A timeless family classic! 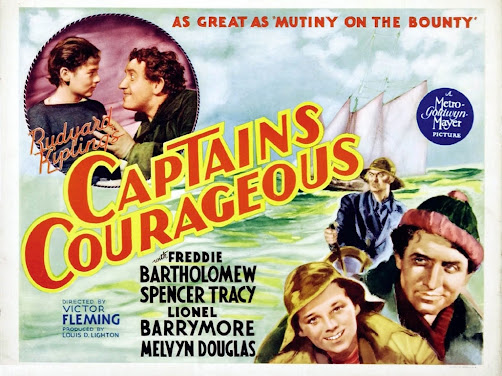 A classic nautical film directed by Victor Fleming. The lead character Harvey Cheyne (played by Freddie Bartholmew) is a spoilt rich lad that falls overboard whilst on a cruise. Assumed dead, he is recovered by a Portuguese fishing vessel and has to then join the crew and work hard for the coming months (which is a rude awakening for young Harvey!). Captains Courageous is a touching film with some incredible acting. 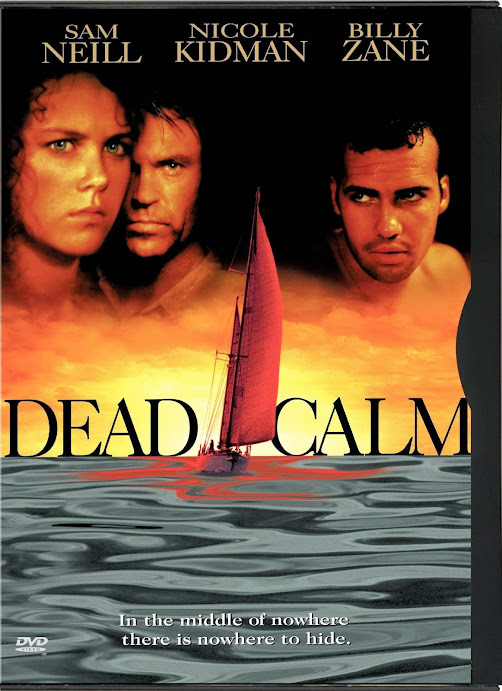 Dead Calm is a chilling thriller directed by Phillip Noyce. A grieving couple, played by Nicole Kidman and Sam Neill, set sail on what is supposed to be the trip of their lifetime. All is going well until they rescue a lost sailor (Billy Zane) who is drifting at sea… If you like sailing and you like to be scared then this could be the film for you. A haunting and at times terrifying film about being stuck at sea with a psychopath! 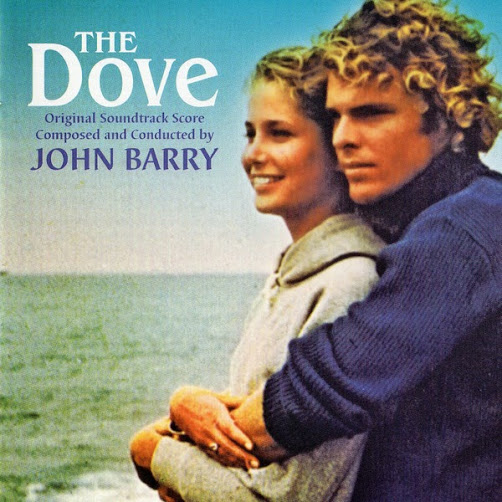 A romantic drama directed by Charles Jarrott. The Dove is the name of Robin Lee Grahams 23 foot sloop. This film tells the true story about Robin, a 16 year old boy who sails around the world. During his adventures he meets and falls in love with Patti Ratteree, another young traveller. A soppy love story that is full of exotic locations. 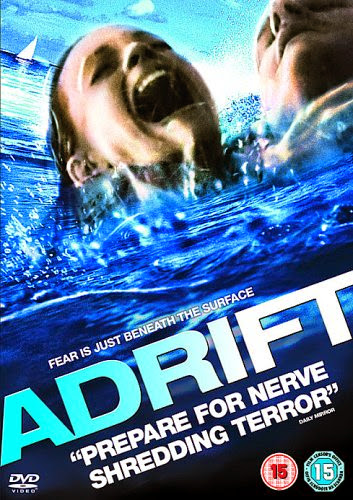 Another nautical horror/thriller directed by Hans Horn. Adrift has a simple plot whereby a group of friends go sailing offshore from Mexico. They all go for a swim and end up in the water without a boarding ladder or rope to climb back aboard (oops!). The only person left on board is a tiny baby. The crying adds to the tension as the crew become more and more stressed. The film does make you think about what you might do in their situation, and it really highlights the importance of at least one adult staying on board! 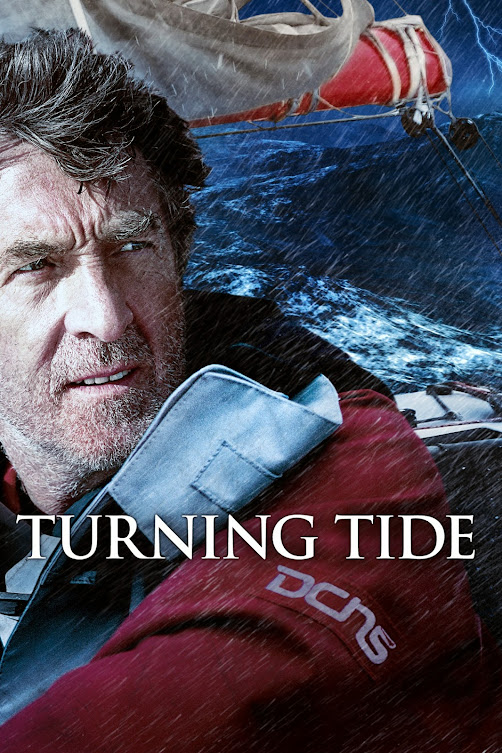 A gripping drama directed by Christophe Offenstein. Turning Tide is a story about the Vendee Globe, a single handed non stop race around the world. It focuses on the lead character, Yann Kermadec, who has the opportunity to replace the DCNS Skipper. After days of racing he discovers that he has a stowaway! This could mean disqualification or may force Yann to retire? The film has been made by people who clearly know the topic. It is a beautiful and moving film that gives a real insight into what life is like on board a powerful ocean racing yacht. 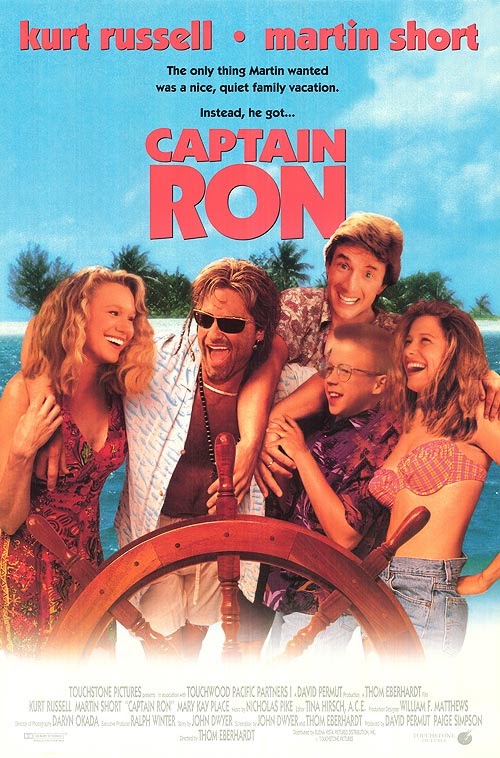 A light-hearted and amusing family adventure film directed by Thom Eberhardt. Captain Ron is a story about a family that inherit a yacht and decide to set off on an adventure. They team up with the unlikely Captain Ron (played by Kurt Russell). The film is endearing, the characters are easy to relate to and it has plenty of funny lines that make it very watchable. 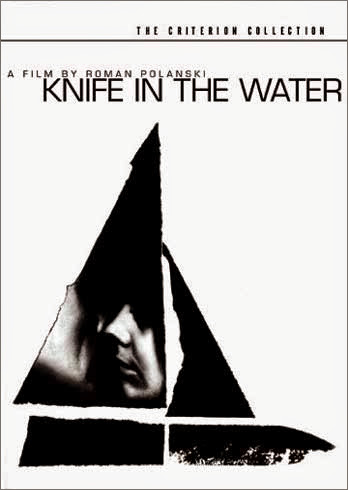 The incredible debut feature length film directed by Roman Polanski. Knife in the Water is a story about a middle aged man, his wife and a hitchhiker that they pick up whilst on their way to their yacht. A very intense film, all shot in black and white, which explores the relationships and characters of the three crew. Light on dialogue, but captivating in every way – a very good film! 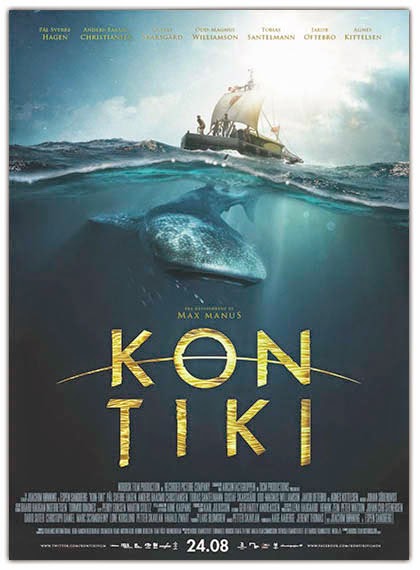 Joachim Ronning and Espen Sandberg direct this epic historical drama. The story is about Norwegian explorer Thor Heyerdahl. He and five others set off on a 4300 mile journey across the Pacific in an attempt to prove that South America could have been settled by Polynesians. They did this on board their vessel, a large raft called Kon Tiki, back in 1947. The trip took over 100 days and the story has captivated people’s imagination around the world. Another beautifully crafted film that we highly recommend.