2 Comments
2 Likes
Share
Sailing has been instrumental in the development of human civilization. The earliest representation of a ship under sail appears on an Egyptian vase circa 3500 BC.   • Vikings sailed to North America approximately 1000 years ago. • Advances in sailing technology from the 15th century onward enabled explorers to make longer voyages into regions with more extreme weather and challenging climatic conditions. • Further improvements in sails and equipment enabled the West to colonise many parts of the world causing maritime trading to flourish in the 18th and 19th century. • Ships are still the primary means of transport for trade today and have long been significant with regards to fishing, transportation and warfare.   The deep history and affiliation man has with the sea has led to many nautical superstitions – lots of these are still upheld by modern yachtsmen and women today!   Here are some of the most widely recognised nautical superstitions: 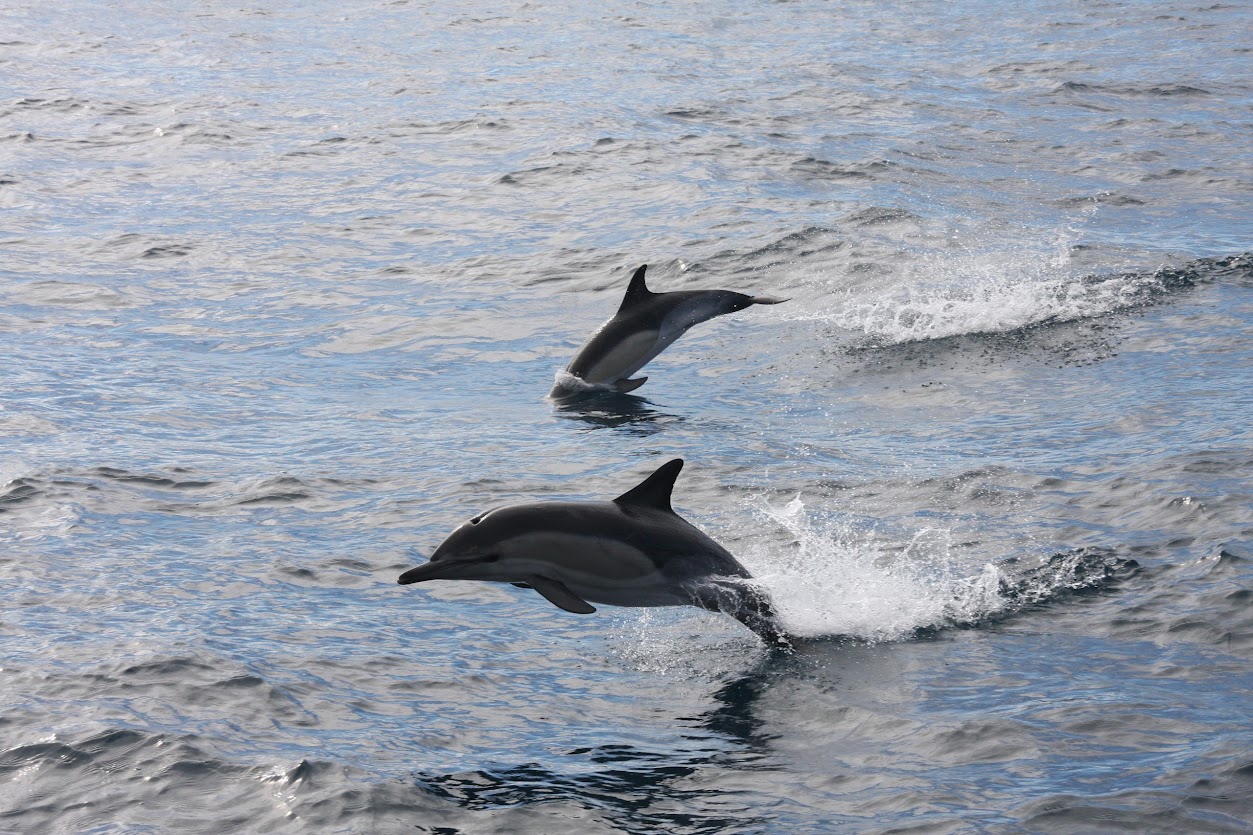 At Halcyon Yachts we don’t tend to be too superstitious – I personally have a black sailing bag, always take lots of bananas and regularly set sail on a Friday… I have to say though, seeing a dolphin at the bow does always feel special! 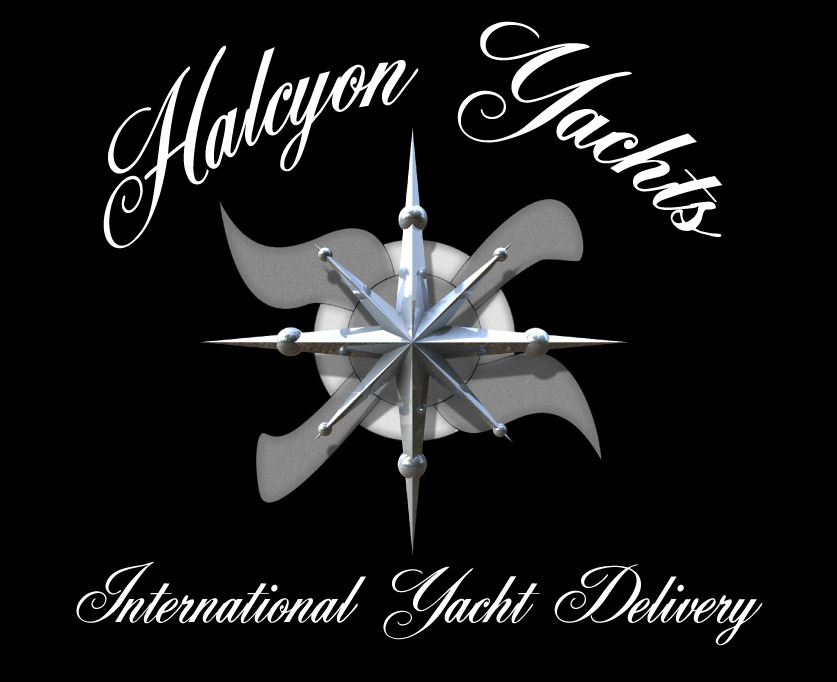 Halcyon Yachts Ltd is a dedicated international yacht delivery specialist with highly experienced and qualified crew. For more information or to see details of their recent deliveries please visit www.halcyonyachts.com